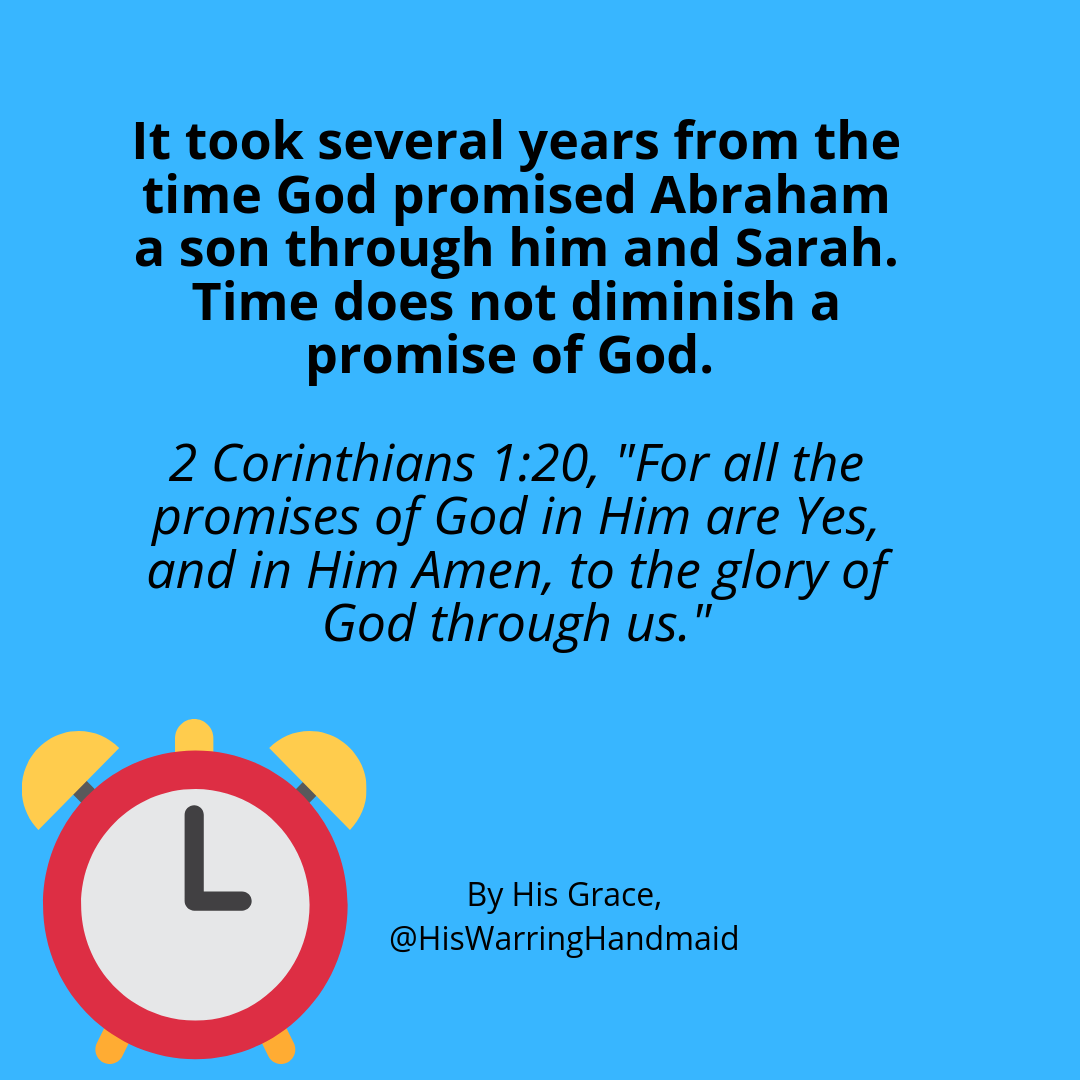 ZERO times did Jesus ever say when someone asked to be healed or for Him to heal or resurrect their child:

“I’m cherry picking who I’m healing today. These here get healed. You over there, you get to suffer for the glory of Satan since he’s the one who bound you with sickness. I think it glories Me to leave you bound up with My enemy’s diseases and demons.”

No He healed them ALL. Every time.
The only time He could not was in His own city who knew Him as a carpenter and they had unbelief. Their unbelief was their refusal to acknowledge or turn to Him and EVEN ask to be healed. They refused Him altogether and saw Him as merely a carpenter. But this has ZERO to do with His will to heal them. They refused Him. Not the other way around. The more I study and look at unbelief, it looks like it’s to outright reject a promise of God or an unwillingness to turn to Him altogether for something e.g. a promise or for the lost, Him as Savior.

ZERO times! We need only read the gospels to discover this ourselves.

Luke 13:10-13;16
10 Now He was teaching in one of the synagogues on the Sabbath. 11 And behold, there was a woman who had a spirit of infirmity eighteen years, and was bent over and could in no way raise herself up. 12 But when Jesus saw her, He called her to Him and said to her, “Woman, you are loosed from your infirmity.” 13 And He laid His hands on her, and immediately she was made straight, and glorified God….16 So ought not this woman, being a daughter of Abraham, whom Satan has bound—think of it—for eighteen years, be loosed from this bond on the Sabbath?”

Acts 10:38
How God anointed Jesus of Nazareth with the Holy Spirit and with power, who went about doing good and healing all who were OPPRESSED BY THE DEVIL, for God was with Him. <= Well, the full power of Christ lives in YOU.

Matthew 13:53-4; 56-58 – Jesus Rejected at Nazareth
Now it came to pass, when Jesus had finished these parables, that He departed from there. When He had come to His own country, He taught them in their synagogue, so that they were astonished and said, “Where did this Man get this wisdom and these mighty works?… Where then did this Man get all these things?” So they were offended at Him.But Jesus said to them, “A prophet is not without honor except in his own country and in his own house.” Now He did not do many mighty works there because of THEIR unbelief.

God wants us well so much, He pursues us to know this and take Him for His Word.

When a promise of God takes time, it does not negate that it is still a fact. Yes, a fact, because the promises of God are yes and amen, but His people can give up when time passes and resign the works of the devil to being God’s will even though – see verses above about who oppresses with sickness – and…
Romans 4:19-22
And not being weak in faith, he did not consider his own body, already dead (since he was about a hundred years old), and the deadness of Sarah’s womb. He did not waver at the promise of God through unbelief, but was strengthened in faith, giving glory to God, and being fully convinced that what He had promised He was also able to perform. And therefore “it was accounted to him for righteousness.” <= It took several years from the time God promised Abraham a son through him and Sarah. Time does not diminish a promise of God.

For all the promises of God in Him are Yes, and in Him Amen, to the glory of God through us.